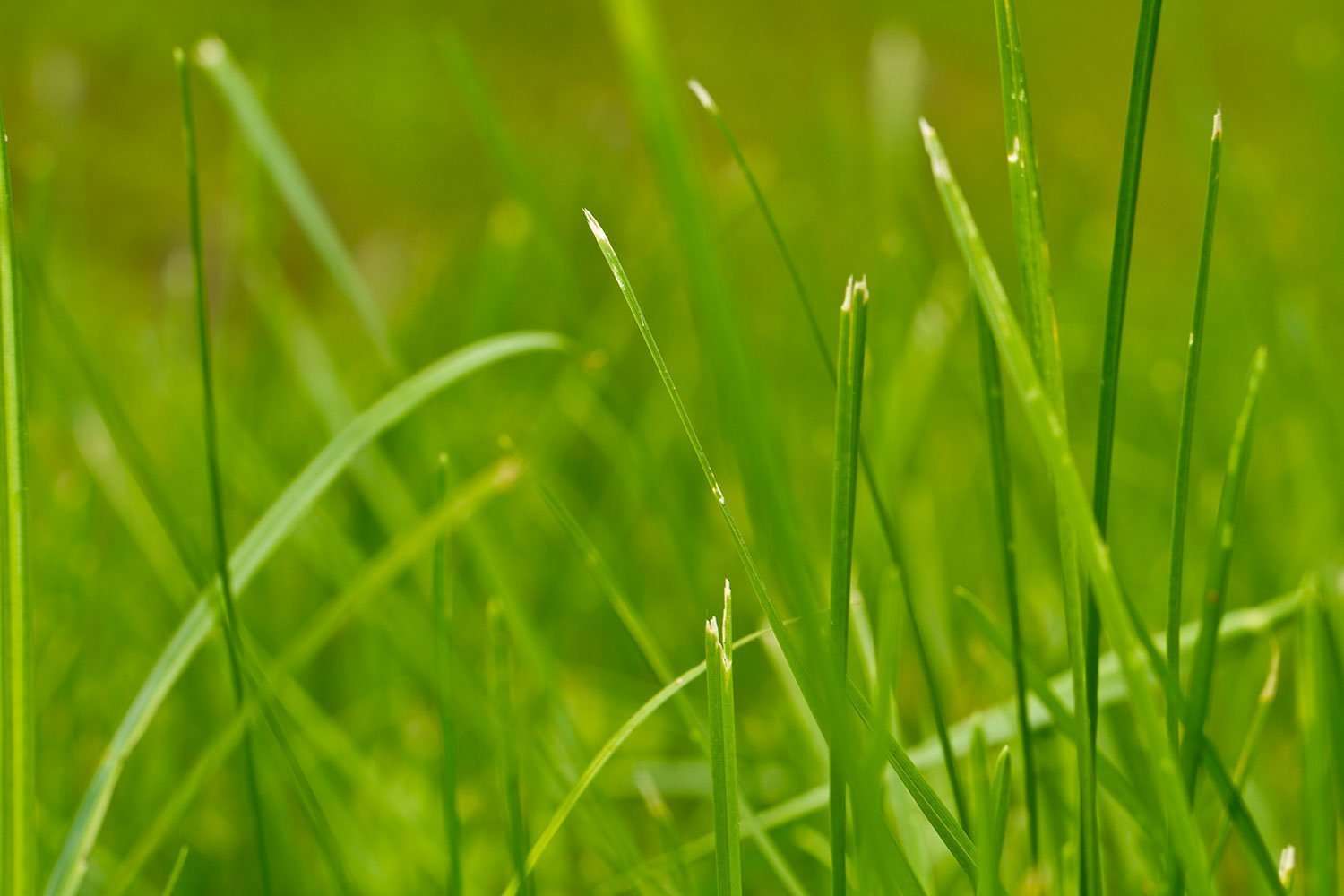 The Lincolnshire Union of Golf Clubs joint Under 16’s and Under 14’s team visited the impressive Ruddington Grange Golf Club in Nottinghamshire for their first inter-county friendly match of the year on a pleasant but changeable mid summer’s day. As usual with these matches the golf was of the highest standard played by some of the leading golfers of their age from both counties. They also displayed a golfing maturity in advance of their young age. All these components made for an anticipated exciting and close encounter. The large number of spectators present weren’t to be disappointed.

The morning foursomes looked very good for the Lincolnshire team at the half way stage with the visiting county leading their hosts in 5 of the 6 matches. But the hosts weren’t to be beaten too easily and fought back to turn things to their advantage at the lunch break with Nottinghamshire taking a 3 ½ to 2 ½ lead into the afternoon singles.

In the afternoon session at the half way stage Lincolnshire, again, had a slight advantage over Nottinghamshire and once again the hosts dug deep to turn things round and with 10 of the 12 single matches decided the scores were level with two matches still to be decided. It all hinged on the outcome of the two games involving the four youngest players in the match Ben Allen of Woodhall Spa Golf Club and Charlie Elliot of Market Rasen against Charlie Dryden and Mathew Barker – quite a daunting experience for players so young in front of an ever growing group of spectators. But it was the Lincolnshire duo who held their nerve and game together to out victors in each game by the narrow margins of 2 – 1 and 2 Up respectively meaning that Lincolnshire won the match by the equally narrow margin of 9 ½ to 8 ½.