The Lincolnshire Union of Golf Clubs boys team of 8 players visited Rutland County Golf Club for the Anglian League Qualifier. A triangular contest against Northamptonshire and Leicestershire and Rutland. The Lincolnshire team featured seven of their regular players and a first time appearance by Holme Hall’s Josh Brook. The outcomes of the morning foursomes left the Lincolnshire team with a difficult task for the afternoon singles as they only managed to record 2 points out of the 12 available. In the afternoon session the Lincolnshire players performed much better but with such a large deficit to overcome things were always going to be difficult and it was no real surprise when the final result showed that Northamptonshire had won through to the next stage of the competition with 14 ½ points from Leicestershire and Rutland second on 11 ½ and Lincolnshire, despite a magnificent effort, third on 10 points. The Lincolnshire team was made up of Sam Done and Billy Wright of Kenwick Park, Adam Barnard and Josh Brook of Holme Hall, Aaron Kay of Lincoln, Matt Hoyland of Boston, Sanjay Nithiyalingham of Burghley Park and Luke Parkinson of Market Rasen.

Next Generation of Winning Junior Golfers in Derbyshire 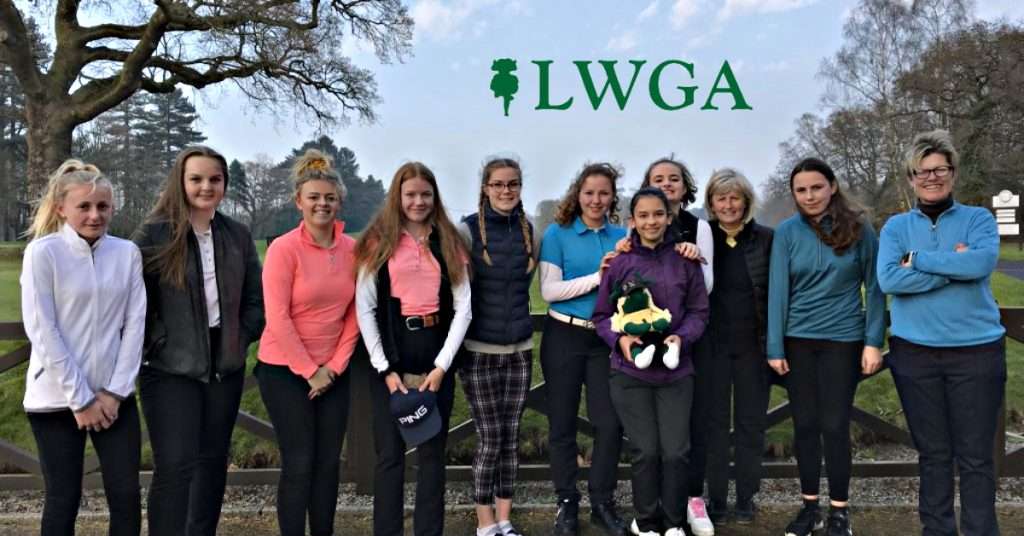 Previous Taskers Trophy funding has helped us maintain a very 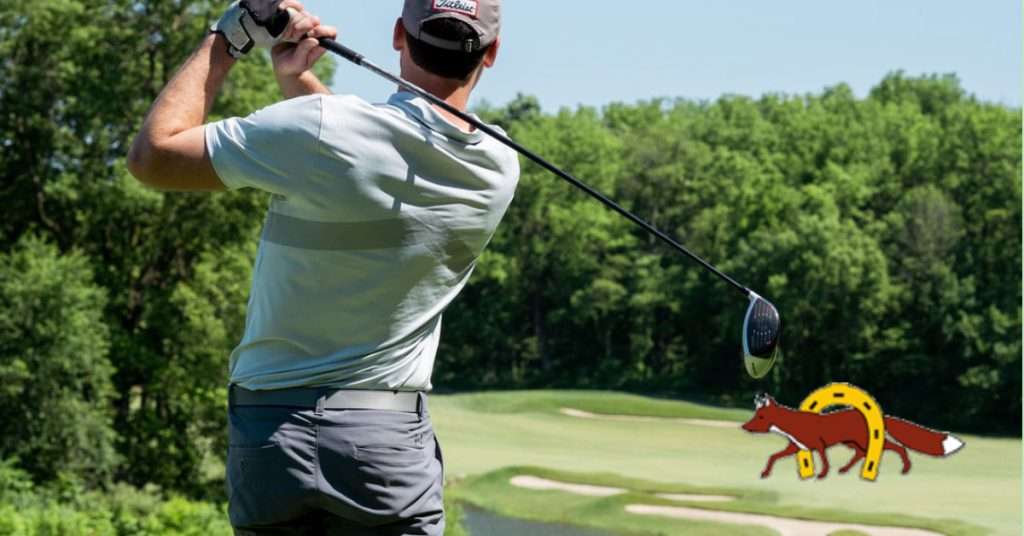 A unified approach for entry-level junior golfers in Leicestershire & Rutland

In the past funding has been used more generally in 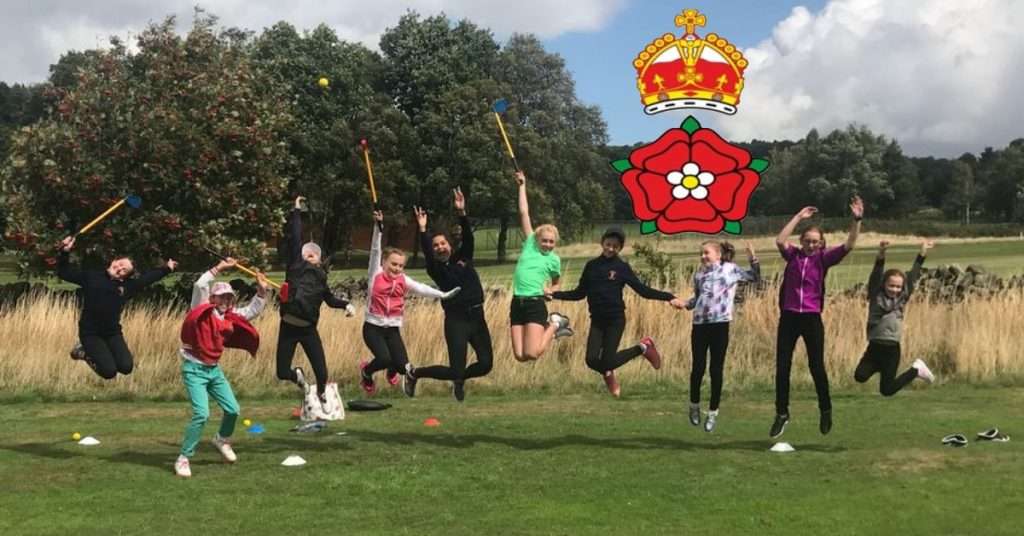 Next Generation of Winning Junior Golfers in Derbyshire

Henry Hayward was crowned The Carris Trophy winner on 27th

We use cookies to ensure that we give you the best experience on our website. If you continue to use this site we will assume that you are happy with it, otherwise please disable cookies in your browser settings
Find out more in our Privacy Policy. Decline✔ Accept