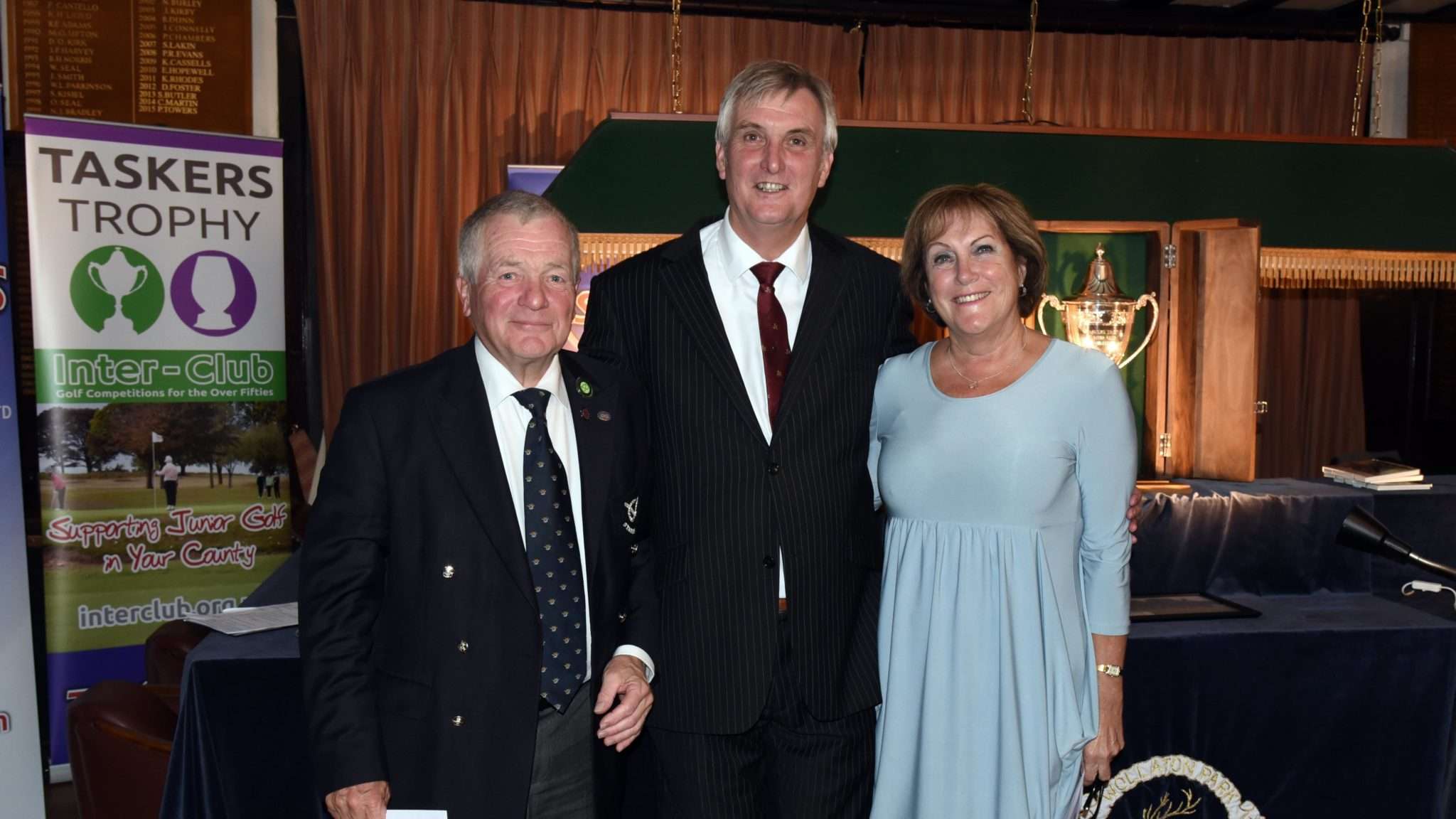 The SLCGA have continued working with our Juniors in 2016. Coaching at the 3 Hammers with Rob Bluck and his coaches has continued. The girls range from 5 – 18. Rob also came to Anglesey in October with 10 girls who were competing for the Turner Cup. They played Bull bay and Henley Hall. The comp. is in memory of Sue Turner who was a great supporter of junior golf. Rob watched them play and gave them help with their game.

To provide evidence of how your funding helps our county girls – Morgan Thomas of Beau Desert won the Midland Counties under 16 Champion of Champions event at Shifnal GC with a fantastic 36 hole score of 141. She also represented England Schools against Scotland at Fairhaven where they won 5-4. Georgia Pritchard also from Beau Desert had a hole in one when playing in the U 16 Championships at the Nottinghamshire Golf club. She also finished 2nd in the Abraham Trophy for the 2nd year running. We are extremely grateful to Taskers for their continued support of Junior Golf and thank them for their generous contributions to Staffordshire.

Leicestershire & Rutland girls from all ages & skill levels will benefit

Sheffield Union Juniors at the forefront of golf